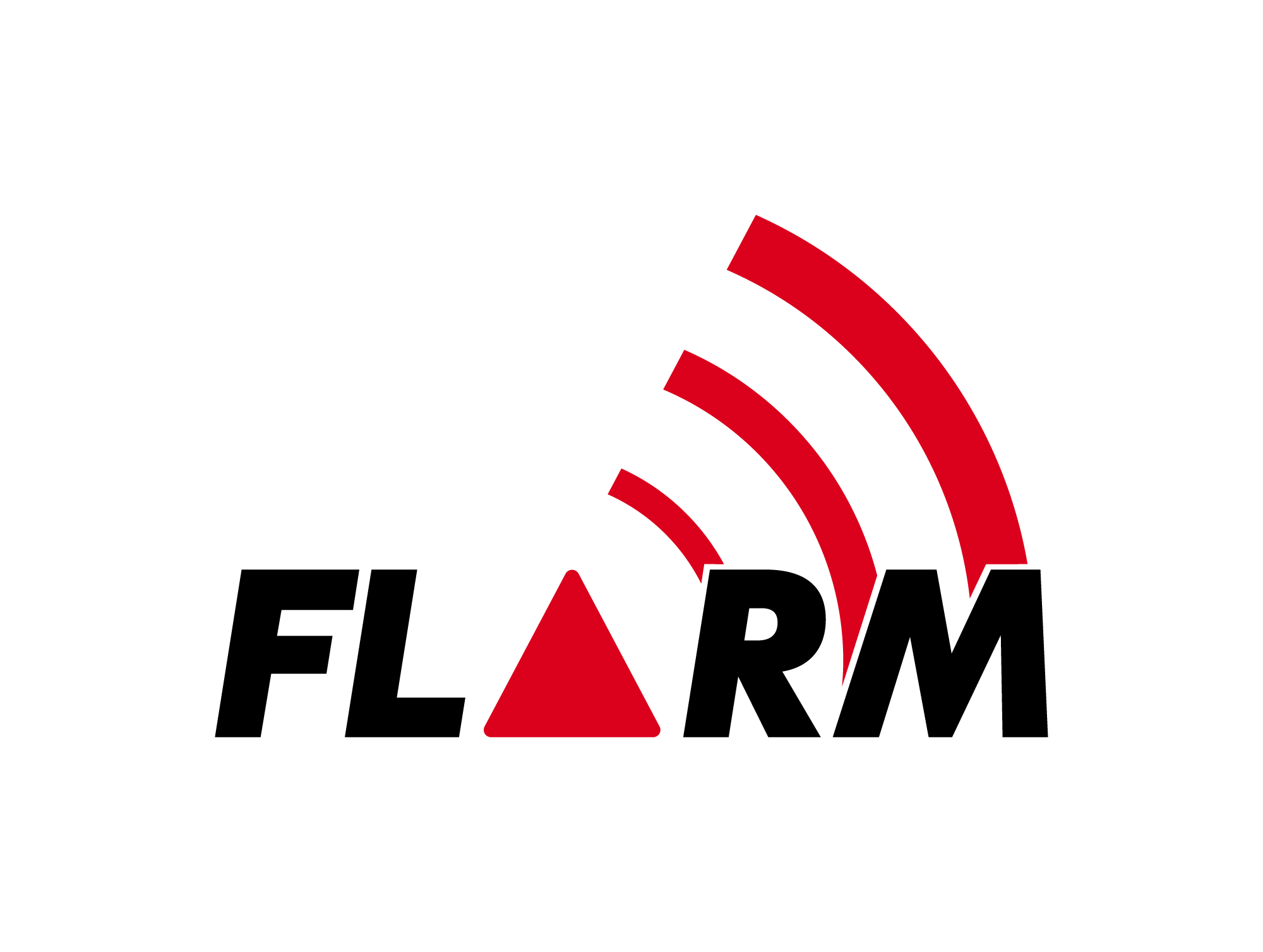 Cumulus Soaring, Inc. Selected as FLARM Service Partner for the Americas
January, 2017
In recent months, all PowerFLARM repairs were done by FLARM in Europe. That was inconvenient and costly for U.S. customers.

Starting immediately, all warranty and non-warranty repairs of PowerFLARM Core products for the Americas will be handled by Cumulus Soaring, Inc. Significant investments in test equipment, tools, and spare parts have been made by Cumulus Soaring, Inc. in order to support PowerFLARM Core users. Please contact me (contact information at the bottom of this page) if your PowerFLARM core needs testing, repair, or electronic security seal reset, or logger altimeter calibration. I am very happy to be able to support the soaring community in this way.

PowerFLARM Portable repairs will require shipment to Europe at this time. It is possible that will change in the future.

Overview
FLARM is a collision and obstacle alert system that it extremely popular (14,000+ units in service).  PowerFLARM is the next generation version of FLARM.

What is PowerFLARM?
PowerFLARM alerts you to other traffic.  FLARM is a shortening of "Flight Alarm".  It consists of a small box with a built-in GPS, altitude sensor, low-power "FLARM" radio transmitter and receiver, ADS-B receiver and Mode C and Mode S transponder receiver.  Each PowerFLARM unit transmits its position, future flight path and altitude every second over the PowerFLARM radio band.  Other PowerFLARM units in the area will display traffic warning if a collision or near collision is detected.  It is especially useful in crowded soaring locations such as in the European Alps, along ridges (PA and Minden) and in soaring contests.  The rate at which is was adopted by sailplane pilots in Europe was astounding!  After just a few years, everyone is flying with FLARM in their sailplanes.  PowerFLARM is an extension of FLARM.  It has a longer range than FLARM units do, and also has built-in receivers for ADS-B traffic and Mode C and Mode S transponder traffic - making it more able to warn of general aviation traffic that is using either an ADS-B transmitter, or a transponder that is being interrogated by a ground radar station or nearby aircraft.

Built-in IGC Approved GPS Flight Recorder
PowerFLARM units also include an IGC approved GPS flight recorder for flights up to and including diamonds (but not national or world records).  If no one in your area is using FLARM yet - you still have a very nice IGC approved flight recorder along with the ability to display ADS-B and Mode C and Mode S transponder traffic.  The PowerFLARM unit can also supply GPS data to your PDA.  Then, when other local glider pilots start using PowerFLARM, or you are flying in a soaring contest with PowerFLARM users, you will be PowerFLARM equipped and ready for dramatically enhanced safety.

Great for "Buddy Flying"
Most soaring flight software can display FLARM traffic on the moving map display.  In addition to knowing where your PowerFLARM-equipped friends are - the software also displays their climb rate!  Therefore, PowerFLARM used together with a PDA becomes a great "remote thermal strength indicator"!  Imagine how much fun it would to do a cross-country soaring flight with a another PowerFLARM equipped glider.  You wouldn't need to ask him/her "how good is that thermal?" and you would know exactly where he/she is at all times.  Below are screen captures of the "FLARM Radar" in SeeYou Mobile and pocket*StrePla.  Both SeeYou Mobile and pocket*StrePla can display not only the traffic, but also a track showing where each target has been in the last few seconds, with the track colored to indicate whether it was in lift or sink.  They also offer pop-up warning windows for urgent alerts.

FLARM Use in U.S. Soaring Competitions
Of course, there is currently a very heated debate going on in the USA regarding whether it should be legal to use FLARM to keep track of competitors and their climb rates in soaring competitions.  However, it is possible for you and your competitors to put the FLARM into "Stealth Mode" or "Competition Mode" - as detailed in the document below.  I believe that mandating Stealth Mode or Competition Mode would be a bad idea as it reduces the safety level in the competition and increases the work load for contest volunteers (because they would need to verify that the flight log from the FLARM shows that the required mode was enabled.
http://www.flarm.de/support/Flarm_Competitions.pdf

Update from November 2011
The U.S. Soaring Contest Rules Committee has done a lot of research and had many discussions regarding the use of FLARM in contests in the USA.  The have published their stance on the use of FLARM in U.S. Contests in 2011.  I recommend reading the entire document.  It is well written.  I agree with all their decisions.  The main statements are made at the very beginning of the document: FLARM use will be allowed and encouraged, but not mandated.  Stealth mode will not be required in 2011.
http://www.ssa.org/files/member/2011FlarmUSA.pdf 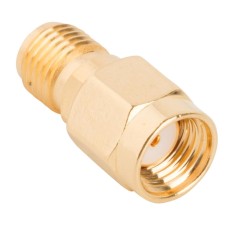 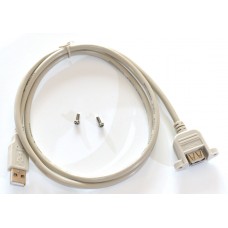 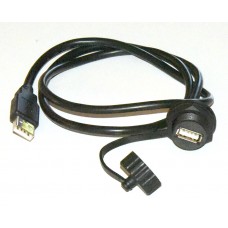 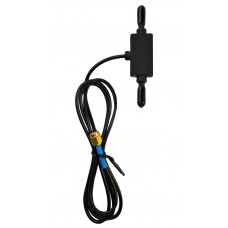 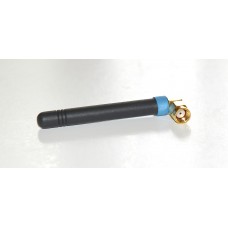 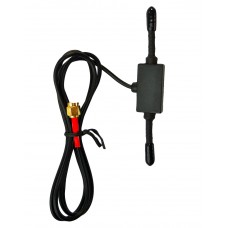 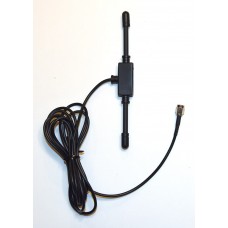 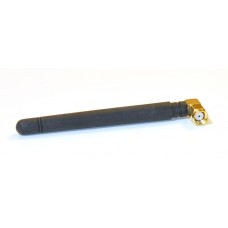 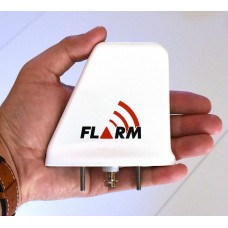 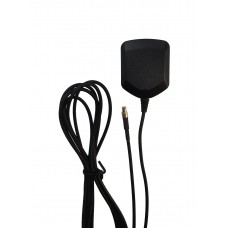 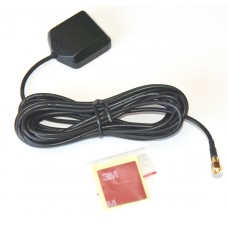 PowerFLARM Flarm Antenna Port B Enable LicenseAll PowerFLARM units are supplied with a "FLARM B" ant.. 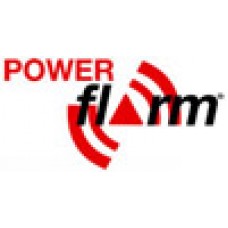 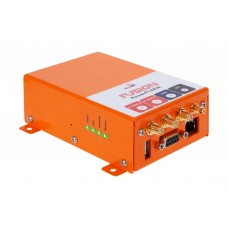 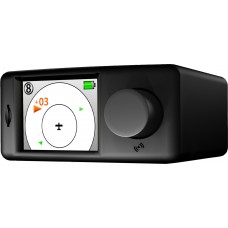 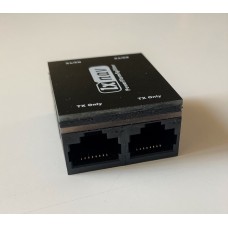 LXNAV Splitter with 4 RJ45 8-pin Ports and cable with RJ12 6-pin connectorFor connecting up to 3 dev.. 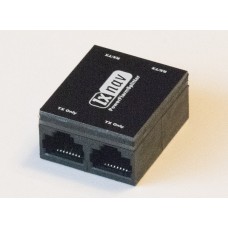 LXNAV Splitter with 4 RJ45 8-pin Ports and cable with RJ45 8-pin connectorFor connecting up to 3 dev.. 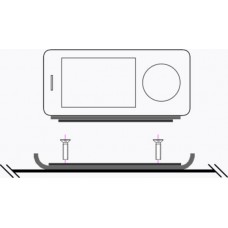 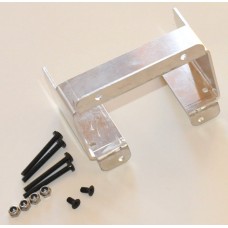 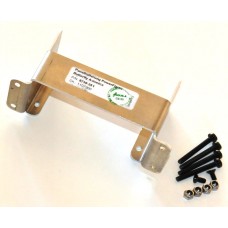